Some of the other features of the electrical system include 4000 amp, 480/277 volt electrical services with 400 KW backup generator for elevators, fire pump, and life safety lighting loads. A 100 KVA UPS system serves all telecommunications closets and other owner selected locations. Raised flooring is provided in 60% of the first floor of each facility for cable access.

In addition to mechanical and electrical systems design, Morrissey Engineering also designed the Voice over IP phone/data system for each building including fiber optics and copper cables. 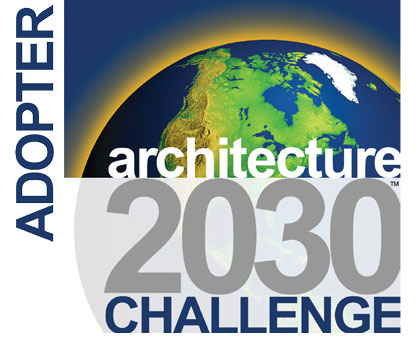